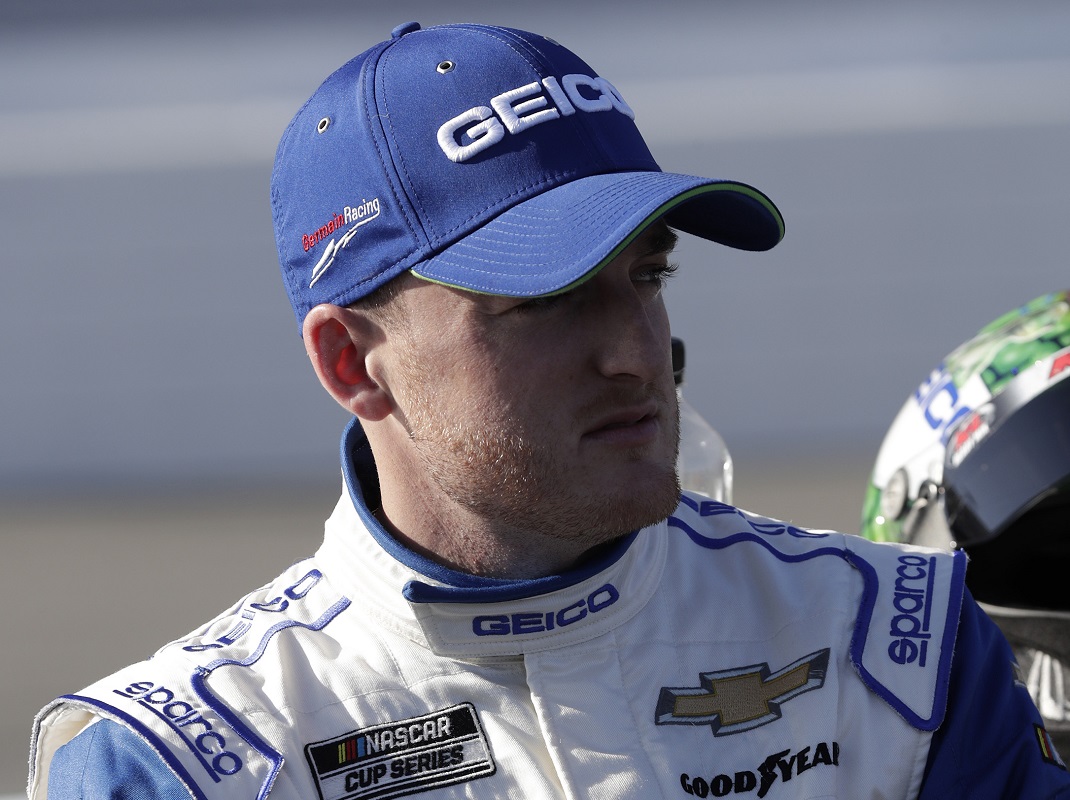 DAYTONA BEACH, Fla. – Officials from 23XI Racing revealed Wednesday afternoon that Ty Dillon will drive the team’s No. 23 Toyota Camry in the Busch Clash on Feb. 9.

The Athletic first reported the story before the team and Dillon confirmed the news on social media.

Root Insurance will serve as the primary sponsor of Dillon and 23XI Racing’s Clash effort.

Pumped to wheel the @root_insurance Camry in the Clash and help the @23XIRacing team get started on the right foot! Thankful for the opportunity. pic.twitter.com/d9qyZ32tQZ

Dillon is eligible for the Clash by virtue of winning a stage last season in NASCAR Cup Series competition. 23XI Racing’s full-season driver, Bubba Wallace, is not Clash eligible.

Dillon topped the opening stage of the Cup race at the Charlotte Motor Speedway ROVAL last fall, but found himself without a full-time ride for this season after Germain Racing exited the sport at the conclusion of 2020.

For Dillon, however, it’s the first race of a set of limited opportunities this year.

He’ll move from the Clash to the Daytona 500, attempting to qualify into The Great American Race for Gaunt Brothers Racing, and also has at least four NASCAR Xfinity Series races lined up with Joe Gibbs Racing in the No. 54 Toyota Supra.

Dillon is one of 24 drivers eligible for the Busch Clash. At least three of those eligible drivers – Clint Bowyer, Jimmie Johnson and Matt Kenseth – are not schedule to compete.

Live coverage of the event can be found on FS1, the Motor Racing Network and SiriusXM NASCAR Radio, channel 90.