Protect Your Immune System Today!
Home Sports How 2020 helped Bubba Wallace find his voice to speak out over...
Sports 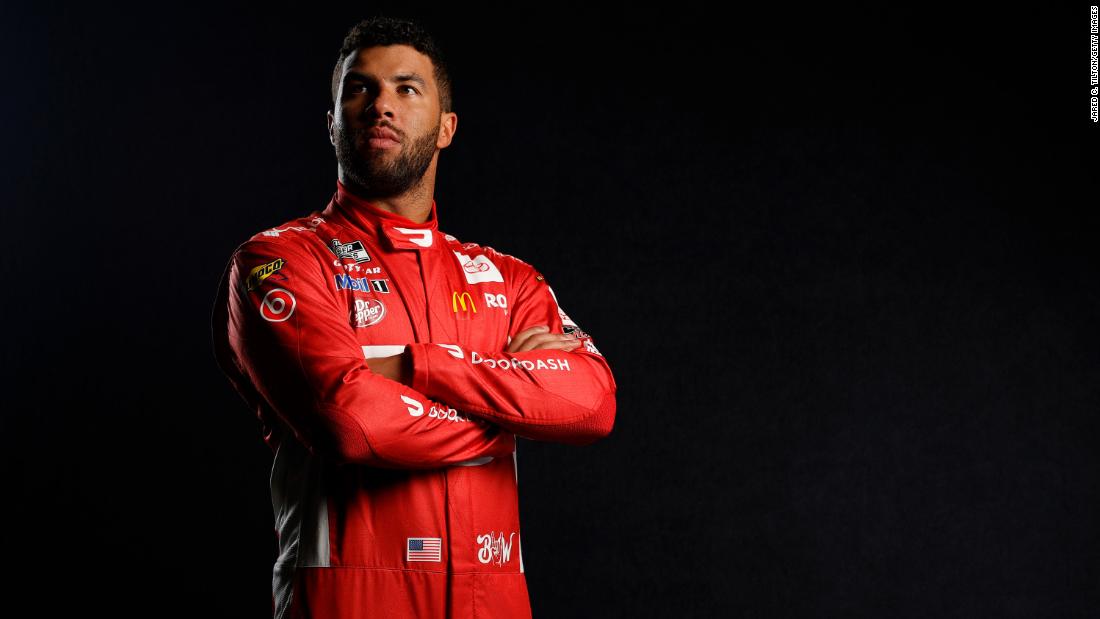 “The Daytona 500 is the biggest race of our year, and we have to start out with a bang,” Wallace recently told CNN Sport’s Coy Wire. “So it would be nice to finish one spot better than we did three years ago. Get that W.”

Wallace is driving for a team that knows all about winning.

In September, NBA Superstar and global icon Michael Jordan announced he was teaming up with last year’s Daytona 500 winner, Denny Hamlin to form 23XI Racing — 23, of course being Jordan’s iconic number from his playing days with the Chicago Bulls and XI representing Denny Hamlin who drives the #11 car in the NASCAR Cup Series.

“Just his name in general brings a lot more awareness to our sport, a lot more eyes.” Wallace said of Jordan. “I’m just excited, grateful for the opportunity. I’ve been in the sport for 17, 18 years now and an opportunity like this hasn’t really come before and I’ve got to capitalize on it.”

And before you ask, yes, Wallace will be driving the 23 car.

A Black driver, driving for a Black owner. Years ago, you could be forgiven for thinking something like that was out of the realm of possibility in NASCAR, a sport that has struggled with its racial identity in the past.

Wallace is the first driver of African-American descent to race full-time in NASCAR’s top series since Wendell Scott in 1971.

“Diversity is taking a huge leap in the right direction, I believe. [But] still a lot of work to be done. But for MJ and a person of his stature to come through and want to be an owner in a sport and show like, ‘Hey the sport is changing,’ hopefully it encourages others to want to do the same.” Wallace told CNN Sport.

Wallace knows all about change in the sport he loves dearly.

This past summer, when America was dealing with a social reckoning in the wake of the killing of George Floyd, Wallace was leading the charge in NASCAR.

Wallace proudly wore a shirt with “I Can’t Breathe” and “Black Lives Matter” on it ahead of his race in Atlanta in June.

Later in the month Wallace called for NASCAR to ban the Confederate flag, a symbol still seen at NASCAR tracks not only in the South but across the country.

And days later, NASCAR and the FBI launched an investigation after a crew member discovered what appeared to be a noose in Wallace’s garage at the Talladega Superspeedway.

The FBI report later found that the item had been in the team garage since the year before and Wallace, therefore, was not a victim of a hate crime, but that didn’t mean Wallace wouldn’t keep fighting for equality.

“I think everything that happened last year just kind of kick-started and ignited the fire in a really positive way. Glad that I could kind of be the leader and the charge of that, but we can’t become stagnant.

“That’s the biggest thing. We have to keep moving, keep evolving, and keep up with the times.” Wallace said. “It’s really cool to see, but there’s still a lot of work to be done.”

Wallace acknowledges he may have been slow to find his voice and speak on issues that matter to him, but now that he’s found it, he’s not going to stop.