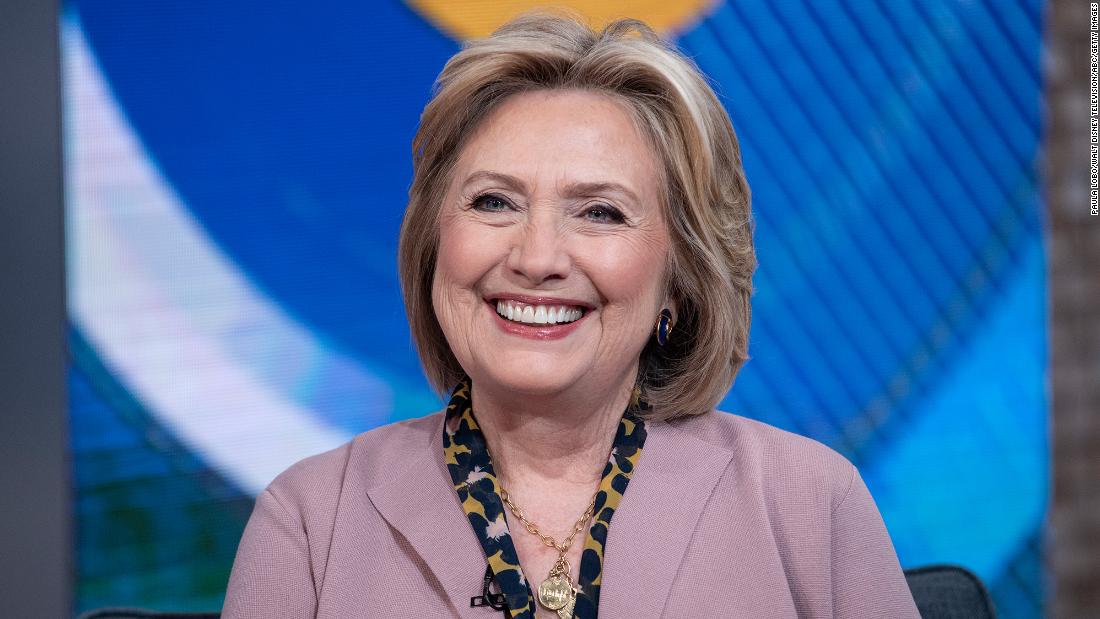 The book, titled “State of Terror,” focuses on a Secretary of State who is trying to solve a wave of terrorist attacks. It will be published by Simon & Schuster and St. Martin’s Press and released on October 12.

In a press release, the publishers called the book “a unique collaboration by two long-time friends and thriller aficionados.”

Penny, a well-known Canadian mystery novelist, said she tapped into Clinton’s experiences and fears working as Secretary of State under former president Barack Obama: “When it was suggested my friend Hillary and I write a political thriller together, I could not say yes fast enough. We talked about her time as Secretary of State. What was her worst nightmare? ‘State of Terror’ is the answer.”

“State of Terror” also seems to play off Clinton’s views of the Trump administration. According to the publishers’ synopsis, the book “follows a novice Secretary of State who has joined the administration of her rival, a president inaugurated after four years of American leadership that shrank from the world stage.”

After a series of terrorist attacks, the Secretary must lead efforts to “unravel the deadly conspiracy, a scheme carefully designed to take advantage of an American government dangerously out of touch and out of power in the places where it counts the most.”

Clinton has written seven other books. In 2018, her husband, former president Bill Clinton, embarked on a similar project: He co-wrote a political thriller with novelist James Patterson, titled “The President is Missing.”

Tanden's confirmation is on the rocks after at least one Democratic and several moderate Republican senators announced their opposition to her appointment because...
Read more
U.S