Grab is going public in $40 billion SPAC deal, the biggest on record 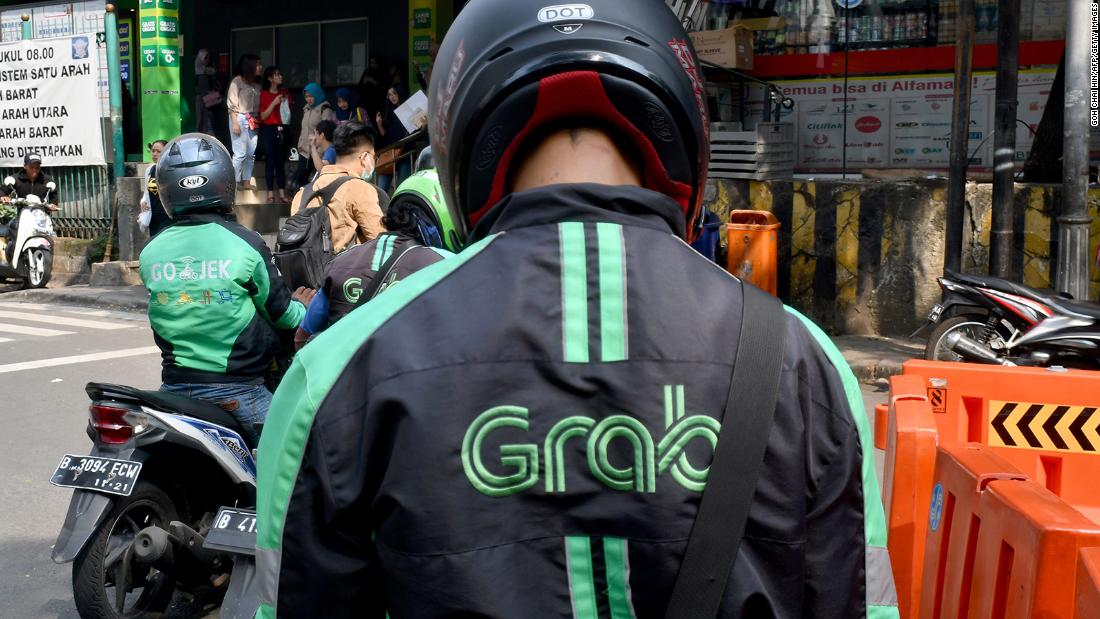 The Singapore-based startup announced Tuesday that it would merge with a special-purpose acquisition company, or SPAC, backed by Altimeter Capital in a deal that would pave the way for a New York listing and value Grab at about $39.6 billion.

That’s more than twice the roughly $16 billion the firm was last privately valued at, and would mark the biggest-ever deal with a SPAC, or blank-check company, according to Dealogic. The previous SPAC record was held by United Wholesale Mortgage, a US home loan provider, which snagged an $18.3 billion valuation last fall, according to the data provider.

Grab plans to start trading on the NASDAQ under ticker symbol “GRAB” in the coming months.

SPACs are shell companies with limited or no operating assets. They usually go public solely to raise money from investors that is then used to buy existing businesses.

These firms used to be sneered at on Wall Street, but have taken off globally in a big way over the past year. More than 310 have already been launched in 2021, already beating last’s year total of 257, according to data from Refinitiv. They raised almost $93 billion during the first quarter of this year alone.

Grab is the latest big name to merge with a SPAC as a means of going public. Recently, a slew of major companies have chosen to take the same route to market, including Playboy, DraftKings, and electric vehicle startups Nikola and Arrival.

According to Refinitiv, 110 SPAC combinations worth $232 billion were announced during the first three months of the year.

Billionaires and celebrities are looking for a piece of the action by setting up SPACs of their own. Richard Branson and Peter Thiel, as well as athletes such as Alex Rodriguez and Colin Kaepernick, pop star Ciara, investor Bill Ackman and former White House economic adviser Larry Kudlow, have all gotten in on the act.
But the boom is increasingly drawing the attention of regulators like the Securities and Exchange Commission. The agency has warned that everyday investors shouldn’t throw their money behind SPACs just because there’s a celebrity attached, and on Monday indicated that it would ramp up scrutiny of SPAC accounting practices.

Grab said Tuesday that its reverse merger is unlike other such deals.

It pointed out, for example, that the shares acquired by Altimeter will be subject to a three-year lockup period, which it said is significantly longer than similar transactions and highlighted confidence in the startup’s long-term potential.

Asked why the firm chose to go public in the United States, rather than in Southeast Asia, Grab co-founder Tan Hooi Ling said that the company wanted to tap into its larger investor base.

“For us, the US listing is important because it gives us access to the widest global base of liquidity,” she told CNN Business in an interview Tuesday.

“At the same time, we’re still exploring alternatives on whether we can do a concurrent listing locally as well, and those are still existing conversations that we’re exploring.”

Grab was founded by Tan and fellow Malaysian entrepreneur Anthony Tan in 2012, and quickly soared to become Southeast Asia’s most valuable private company. It acquired Uber’s Southeast Asia business in 2018, and has since expanded into a variety of other services, including food delivery, digital payments and even financial services.
In recent years, the firm has set out to cast itself as the provider of a “super-app,” letting users do everything from booking rides to taking out insurance and loans. Its business swelled to reach over 25 million monthly active users across nearly 430 cities in eight countries.

The company is comparable to a mashup of “Uber plus DoorDash plus Ant Financial, all in a single app,” according to Altimeter Capital CEO Brad Gerstner.

Prior to the SPAC deal, Grab had already raised more than $10 billion from a roster of heavyweight investors, including Japanese conglomerate SoftBank (SFTBF) and Chinese ride-hailing firm Didi Chuxing, which is planning to file confidentially for its own IPO in New York in the coming weeks, according to a person familiar with the matter.

Grab has also been a winner of the coronavirus crisis. Last year, its gross merchandise value, a measure of sales, reached $12.5 billion, higher than pre-pandemic levels and more than double that of 2018, according to the company.

Facebook
Twitter
Pinterest
WhatsApp
Previous article$50 billion in rent relief is up for grabs. These landlords are working with tenants to get help
Next articleNew Zealand bill would require banks to disclose climate risks, in a world first