‘Good precedent setting’ – These Chelsea fans on XI vs Spurs 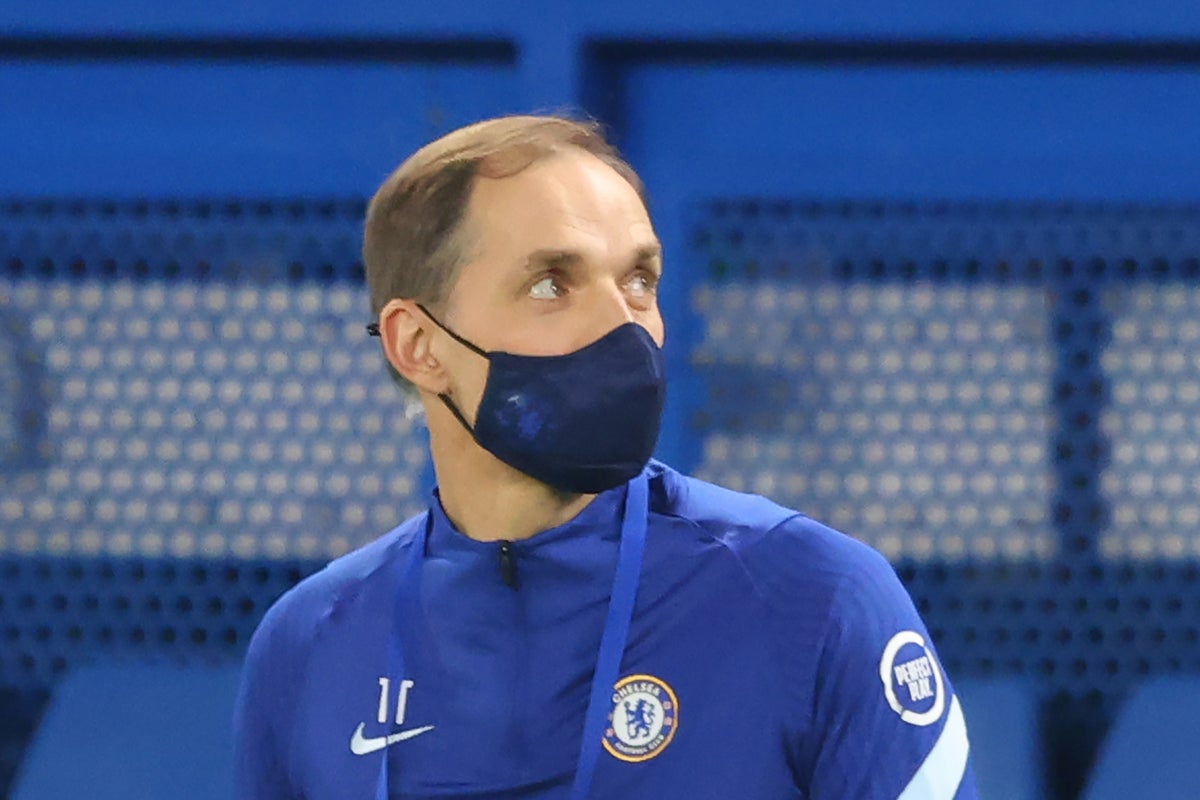 New Chelsea boss Thomas Tuchel has made just one change to the Blues’ starting lineup that beat Burnley on the weekend ahead of tonight’s mammoth encounter against rivals Spurs.

The German has drafted in Reece James for Tammy Abraham – who was substituted against the Clarets at halftime.

James will likely feature in his natural right wing-back position in a move that should see Callum Hudson-Odoi move back up to winger – after Man of the Match performances at WB – whilst Timo Werner will now take the centre-forward role left vacant by Abraham and not feature out wide.

Tuchel’s decision to keep things almost exactly the same from a personnel perspective means that big-money summer signings Ben Chilwell and Hakim Ziyech start on the bench once more.

Here’s how some of the Chelsea faithful have reacted to Tuchel’s teamsheet:

• Amazing line up by Thomas Tuchel.

• Flexible in his approach.

• 3point in the bag already.

This is one ballsy team. Playing players in merit though, good precedent setting.

The bench looks stronger than the starting 11?

5 defenders…..this doesn’t looks good to me

Good call, but can those pacey lads upfront get goals for us?

But I thought Mount was getting dropped once a new manager came in ?

An encounter against Spurs is pretty important anyway, but with former Blues boss Jose Mourinho now managing in north London, the spectacle is even bigger – with heightened focus on Tuchel.

This is the first real big game for the Blues under the man that was sacked by Paris Saint-Germain around Christmas, with all respect to Wolves and Burnley.

As I’ve touched on above, the personnel is essential the same, but Werner and Hudson-Odoi are being deployed in their more natural positions instead, it will be interesting to see how they fare.

Out-of-form Werner put the sword to Tottenham’s defence to knock them out of the Champions League last season, this is a fine opportunity for the star to make a statement after a shaky start at Chelsea.